Thailand is currently the world’s third-largest producer of palm oil.

In the case of Thailand, the production volumes of Thailand may be small compared to that of leading countries, Indonesia and Malaysia. It can sufficiently produce and supply palm oil for the domestic market and export the surplus to its neighbouring countries . The trend of palm oil supply and demand in Thailand is continuously increasing. Several projects were supported by the government to expand oil palm cultivation areas . Its demand increased because the palm oil price is affordable compared to other edible oils and is used as an input to other industries and biodiesel production. High demand for palm oil and greater yield at a lower cost in the production of oil palm makes palm oil industry worthy of attention

The government’s Alternative Energy Development Plan for 2015 – 2036 includes an Oil Palm and Palm Oil Industries Development Strategy 2015 – 2026, which aims to boost palm oil production by improving yields and expanding plantation areas by 50 percent over the next nine years. Ultimately, the strategy aims to increase cultivation of oil palm from 5 million rai (approximately 2 million acres) in 2017, to 7.5 million rai (approximately 3 million acres) in 2026. The 2015-2026 plan also promotes the ASEAN Sustainable Palm Oil (ASPO) standard, as well as the establishment of a permanent organization to drive research and development of the country’s palm oil sector.

There are 137 mills currently operating in the Thailand palm oil industry, producing up to 23 million tons of palm oil each year. Only 2% of the palm oil taken from the mills is sent to the export market. From that figure, 68% is purchased by Malaysia and 12% is purchased by Cambodia.

SGC focuses mainly on the production of Crude Palm Oil (CPO) and Kernel Palm Oil(CPKO). At Present our company is operating in : 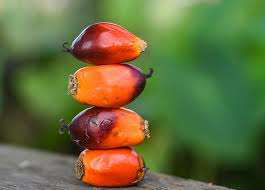 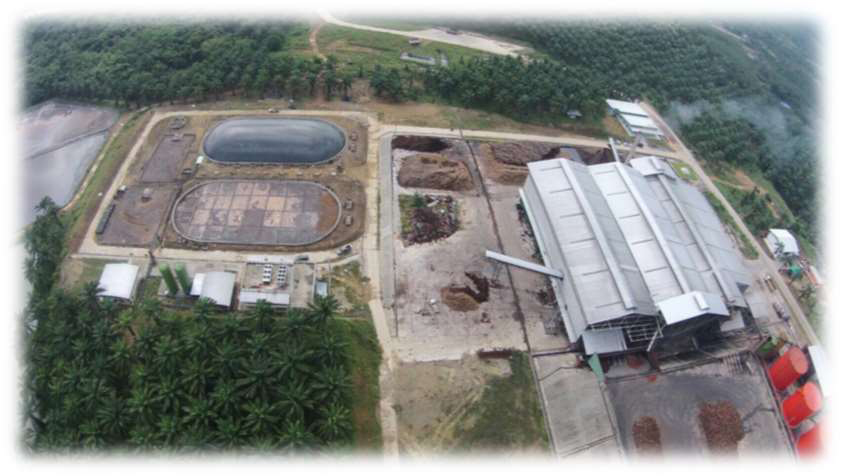 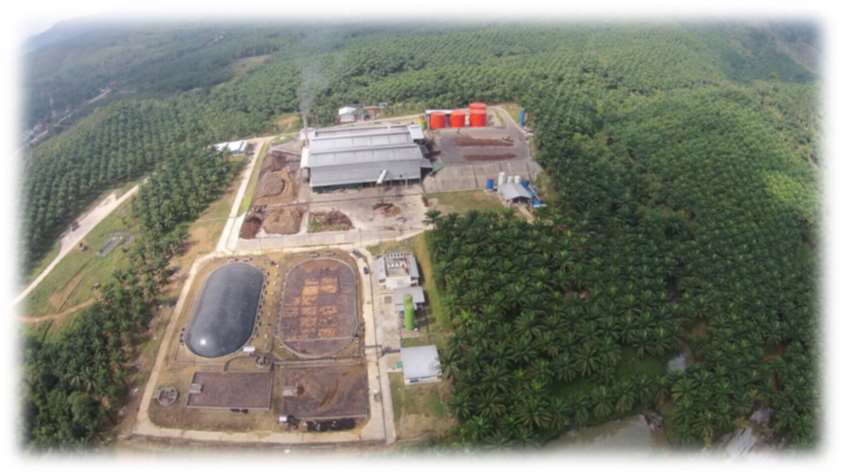 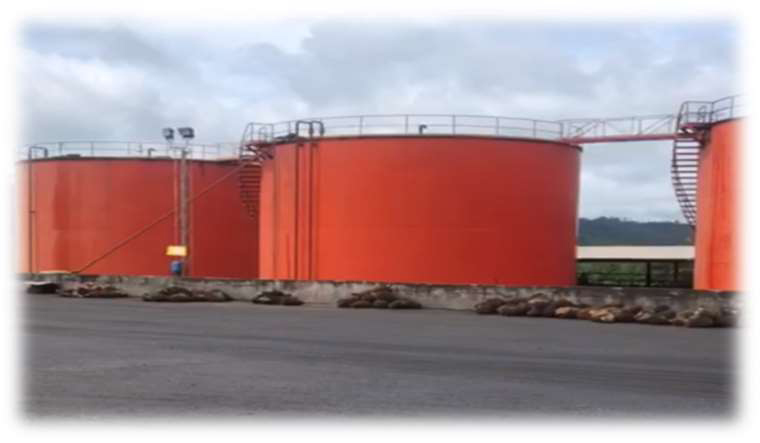 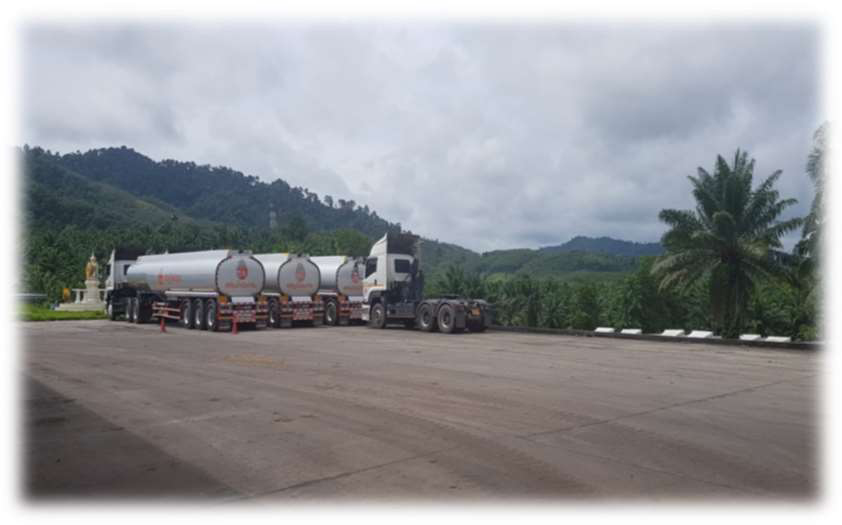 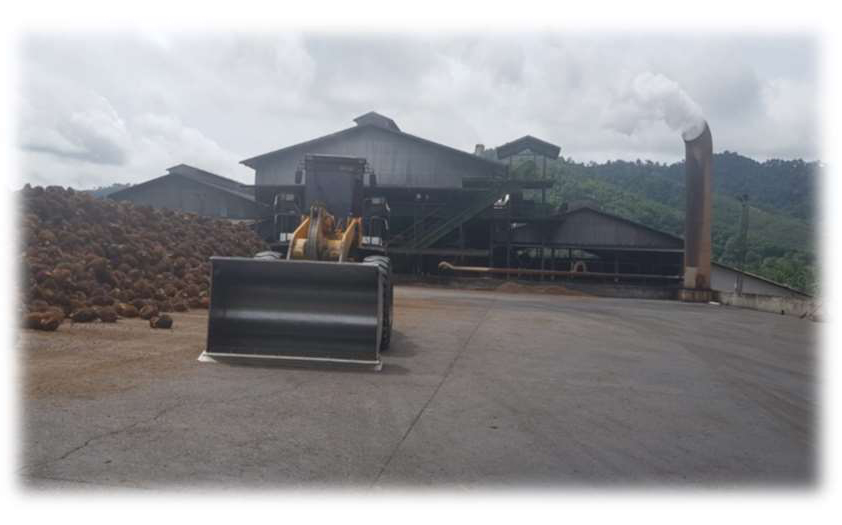 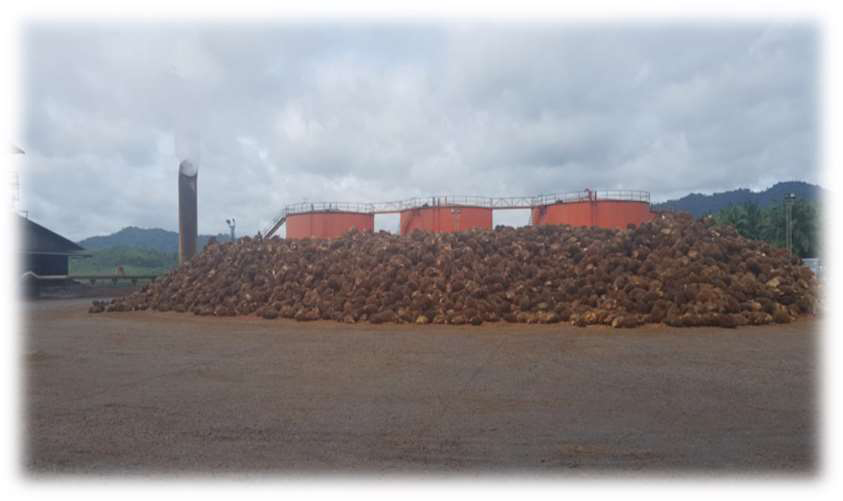 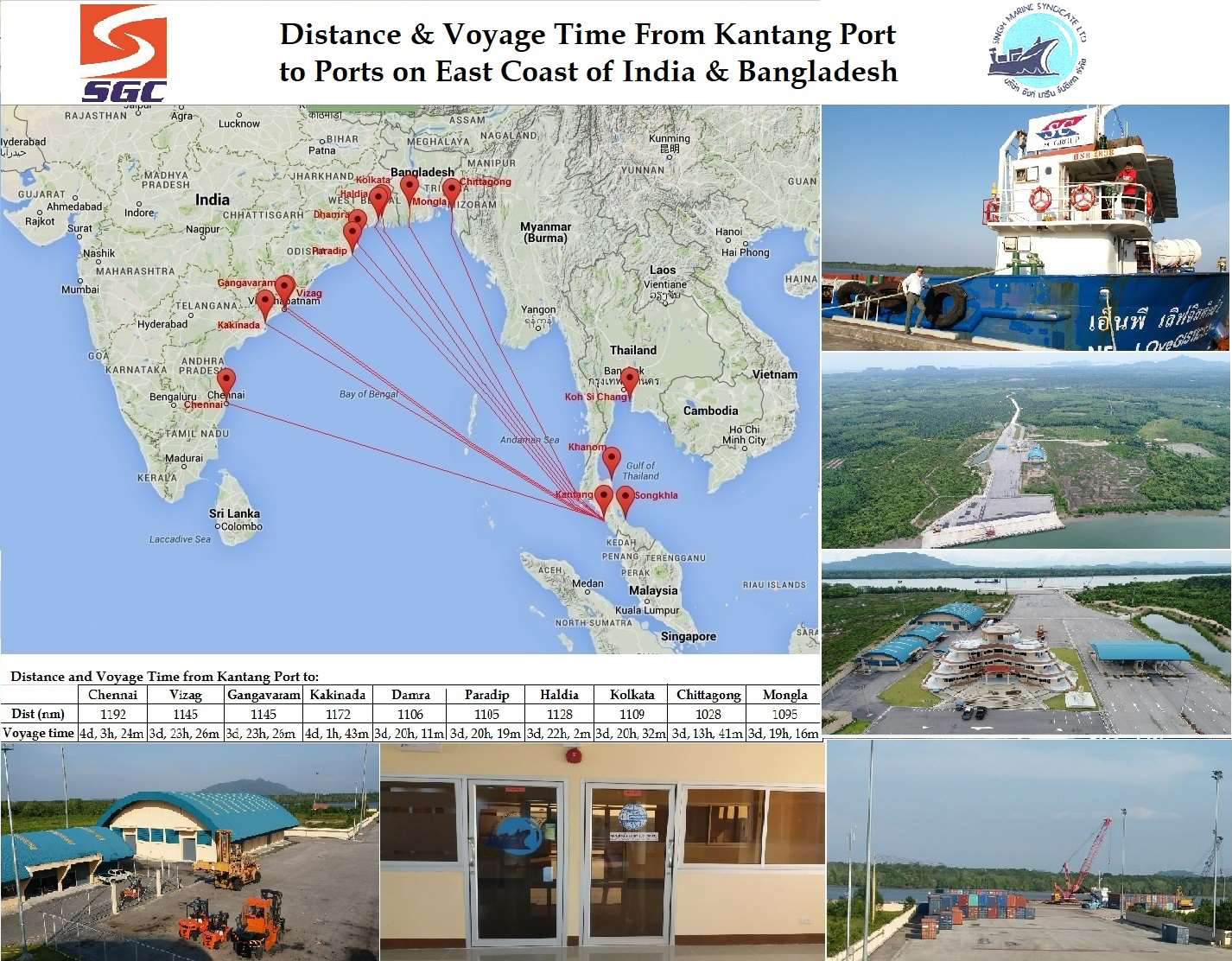